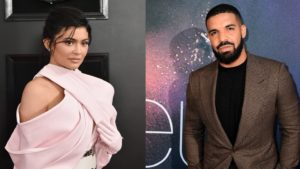 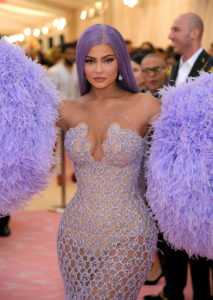 Kylie Jenner is currently leading the world into believing that she’s reconciling with her ex-boyfriend and the father of her daughter, Travis Scott, but is she really off shtupping his “SICKO MODE” collaborator Drake?

For months, Kylie Jenner has given off the impression that she and Travis Scott are working on getting back together. They are co-parenting their one-year-old child Stormi Webster and spending more time together as a family but, somewhere along the way, Drake got mixed into all of this.

The world-famous rapper has never confirmed that he is dating the billionaire make-up mogul, and neither has Kylie, but they keep getting caught up at the same parties and gossip sources are convinced there’s something going on.

The speculation began when Kylie Jenner was seen at Drake’s birthday party last year before they were spotted together once more in Los Angeles. Despite the reports that Trav and Ky are getting back together, Drake went ahead and flipped the script today after he allegedly spent the last two nights with Jenner. 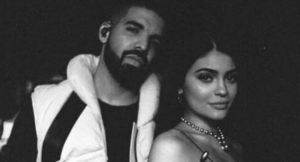 One night after they were reportedly seen together at Delilah Nightclub, Drake and Kylie Jenner hit SHOREBar in Santa Monica together, leaving at separate times to avoid being photographed as a couple according to Hollywood Life. 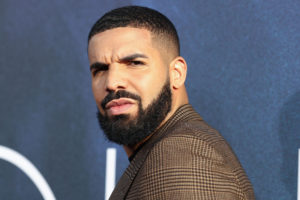 This begs the question: who is Kylie Jenner actually dating? Travis Scott? Drake??? Neither of them? This is becoming pretty exhausting. Drake Rumoured To Be Dating Kylie Jenner.