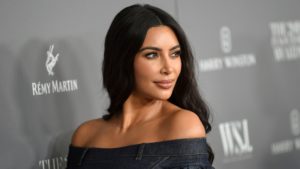 Throwback To Kim Kardashian’s “S£xtape” Which Made Kanye West Fall For Her (Watch). There is no denying the fact that Kim Kardashian is a mega star. She is a household name who has made millions on everything from reality TV, makeup, endorsements, and retail ventures. Kimberly “Kim” Noel Kardashian West has come a long way since those days of schlepping around with Paris Hilton as her “stylist”.

But the actual spark that lit the fuse and blew the Kardashian name up was a simple sex tape leak. Yep, there would be no Kardashian mania if it weren’t for a 2003 sex tape with her former boyfriend Ray J that was leaked in 2007.

It’s been a long time since that fateful day Kim’s sex tape hit the web but she has since gone on to superstar status. Let’s take a look back at the Kim Kardashian sex tape that started all

Since the release of the above sex tape, the Kardashian name has become a pop culture phenomena. She has married hip hop mega-star Kanye West, popped out some babies and amassed a net worth estimated at over $175 million! You gotta give her props.

Kim’s sex tape leak give her the springboard but there is no denying she has monetized fame better than any other!Throwback To Kim Kardashian’s “S£xtape” Which Made Kanye West Fall For Her (Watch). 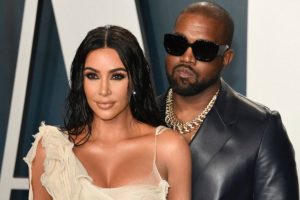 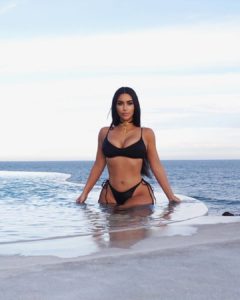 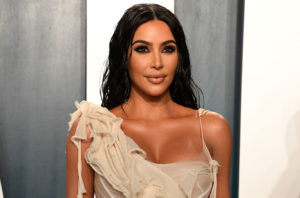