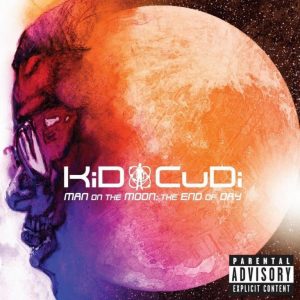 Kid Cudi – Solo Dolo. Eleven years removed from the release of “Man On The Moon,” Kid Cudi’s nightmarish “Solo Dolo” has left a lasting impression.
For a generation of hip-hop fans, Kid Cudi’s debut album Man On The Moon: The End Of Day, became an instant classic. Not only that, but the introspective and occasionally vibrant musings of a young Scott Mescudi went on to prove immensely influential on the soundscapes to follow.

No stranger to exploring avant-garde production, Cudi’s first solo foray did an excellent job in analyzing the artist on a cerebral level, painting a vivid self-portrait detailed to the flaws.

And while Man On The Moon yielded plenty of iconic singles, like “Day N Night,” “Enter Galactic,” and “Make Her Say,” some of the most brilliant moments emerged within the “Nightmares.”

Not what you’d call flashy in the slightest, there’s something memorable about Cudder’s foray into the darker corners. On an album lined with classic tunes, sometimes the unexpected can leave the deepest lasting impression. Happy anniversary to Kid Cudi’s Man On The Moon: The End Of Day.