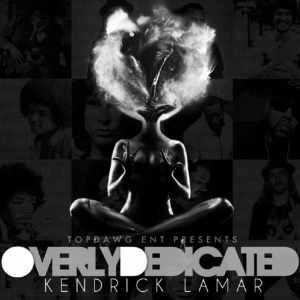 Before there was a good kid m.A.A.d city. Before there was a TPAB. Hell, even before there was a Section.80, Kendrick Lamar planted the seed for his career with his fourth mixtape, Overly Dedicated. It’s been a full decade since that mixtape release and what an impact has he and the rest of the TDE camp had.

They’ve dominated the rap game as one of the most prominent labels but those glimpses of Kendrick’s genius was scattered across his early work.