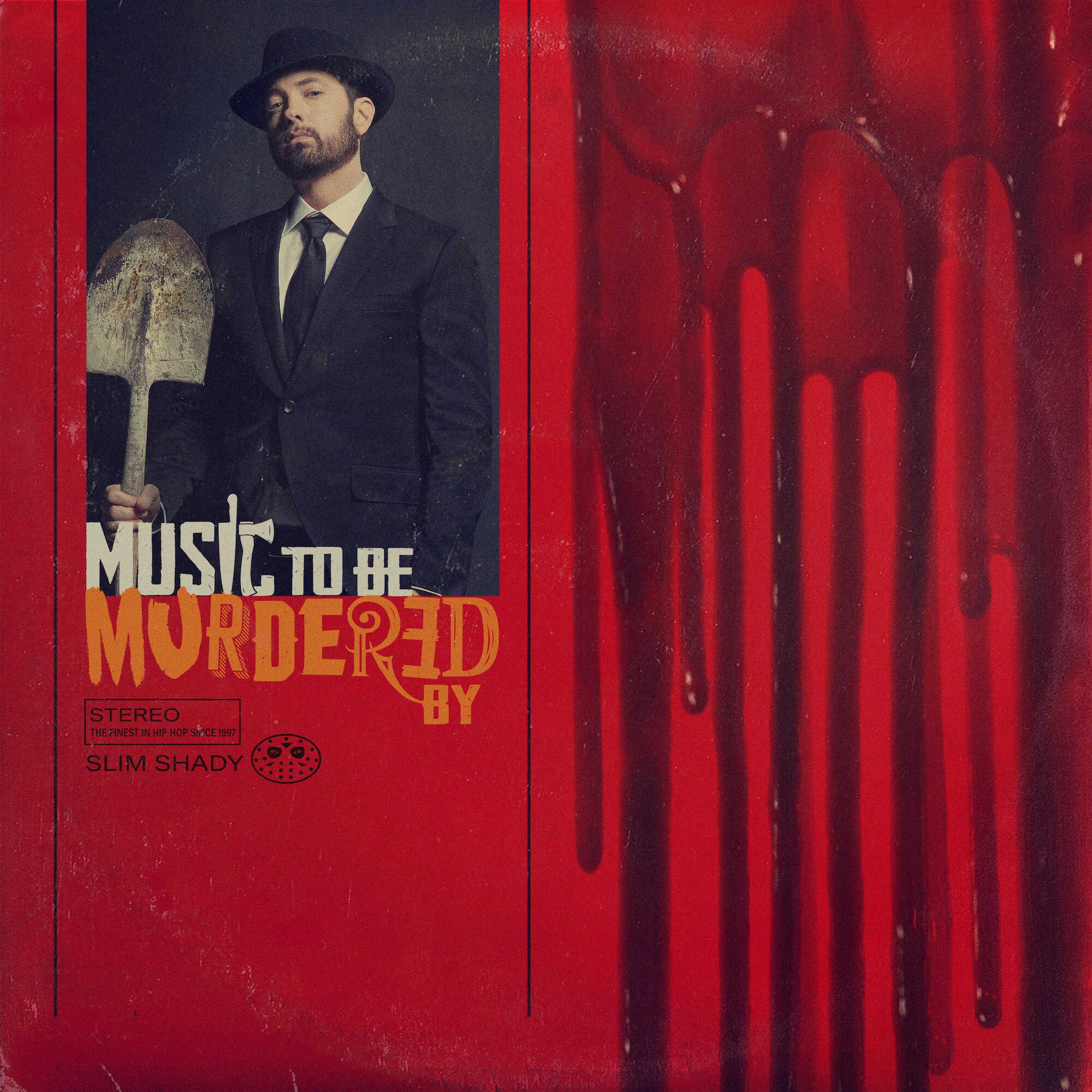 Eminem drops new surprise album. Music to Be Murdered By is the eleventh studio album by American rapper Eminem, released on January 17, 2020, by Aftermath Entertainment, Interscope Records and Shady Records without prior announcement, similar to his previous album Kamikaze (2018).

The title and cover art reference the eponymous 1958 music record that featured film director Alfred Hitchcock. Via social media, Eminem stated the album was “inspired by the master”, posting an image of the Jeff Alexander album, Alfred Hitchcock presents Music to Be Murdered By, which features Hitchcock holding an axe and a gun to his own head.

Alongside the album, Eminem also released a music video for “Darkness“, directed by James Larese. 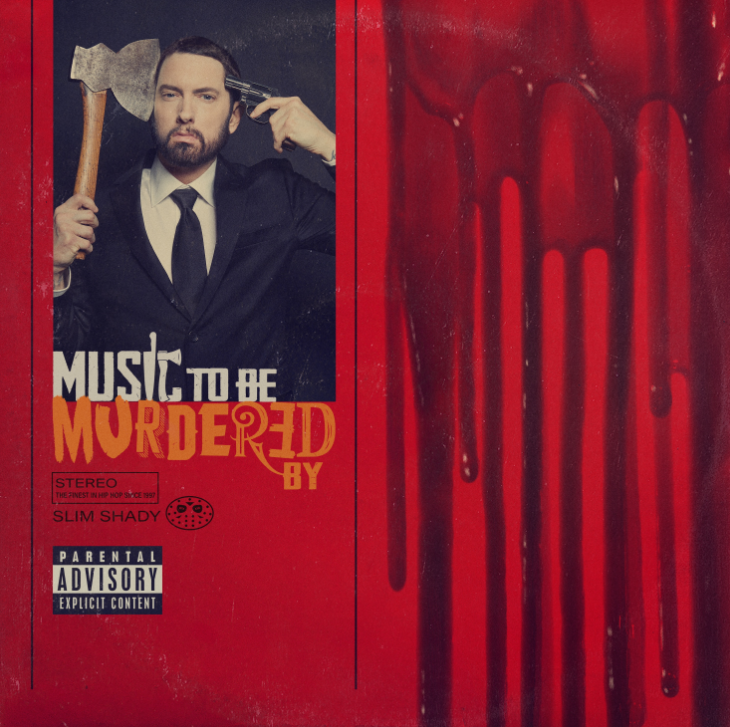 Take a listen below via Spotify or iTunes. You can also follow Eminem’s official smart url site for several links to stream or buy smarturl link