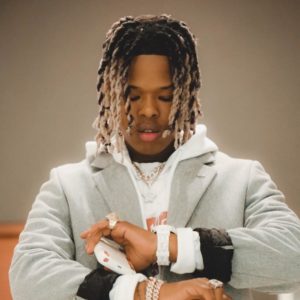 Checkout the official Tracklist of nasty C’s Upcoming Album. After the success of strings and blings, the coolest kid in Africa prepares another masterpiece.
The south African rapper is coming through with another album and per our sources the albums name and Tracklist is already out floating on the internet but the south African rapper is yet to come up with a cover art.

The album is dubbed “Zulu Man With Some Power” and comes with a total of 15 tracks including an outro. The album comes with guest appearances from Rowlene, Young Thug, Big Sean, 6lack, Tshego, Tellaman, Kwesta, Shane Eagle,Swae Lee and Runtown.

Production credits is yet to be revealed but from the Tracklist we can tell this is going to be huge not only for Nasty C but Africa as a whole. He’s worked hard to put in work for this project and by all means it’s going to be a huge success. Checkout the official Tracklist of nasty C’s Upcoming Album below.

Nasty C – Be There ft 6lack

Continue Reading
Advertisement
You may also like...
Related Topics: