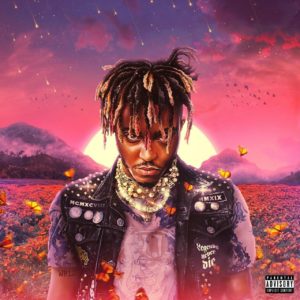 With Legends Never Die set for release on Friday, July 10, Juice WRLD’s team at Grade A Productions has officially dropped the lead single from the project, titled “Life’s A Mess” with Halsey.

The track is bittersweet, showing Juice at his most sensitive, singing about how life can be pretty miserable at times. However, he was able to make his way out of a rut through trials and tribulations. He references his positive relationships, including with his girlfriend Ally Lotti, and more themes that were always present in his music. Claiming that Ally “set him free,” this is a record about how everybody has that special someone.

In addition to the album announcement and new single, Juice WRLD’s family issued the following statement:

“This Friday we will be honoring the life and art of Juice WRLD by releasing his album, ‘Legends Never Die’. We feel that this collection of 15 songs best represents the music Juice was in the process of creating. The album shines a light on the collaborators that meant so much to Juice and deeply impacted his musical process.”

Listen to the new song below.