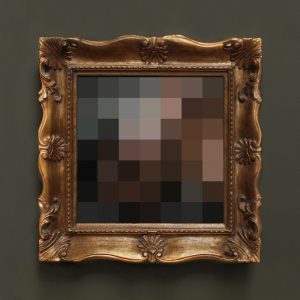 Vic Mensa – V Tape. After exploring his rock edge with his 93PUNX band and releasing their self-titled album last August, Vic Mensa has dedicated much of his time to activism efforts. The Chicago native has regularly worked within the community of his hometown to help young people divert their attention away from the street life and into activities that are not only more productive but build toward successful futures. Vic Mensa also has no issue with vocalizing his concerns with our country’s political and social pitfalls, and he’s placed all of those thoughts, and more, into his latest release, V Tape.

The seven-track project holds features from fellow artists SAINt JHN, BJ The Chicago Kid, Snoh Aalegra, Eryn Allen Kane, and Peter Cottontale. Roc Nation describes V Tape as “a collection of releases that explores the inner thoughts and outer actions” of Mensa, and it’s a record that will certainly strike a chord. Stream V Tape by Vic Mensa and let us know what you think.