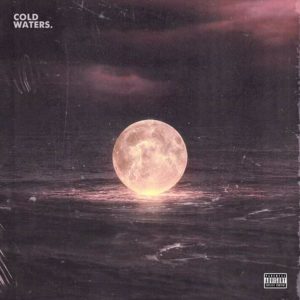 Pdot O – Cold Waters. South African rapper Pdot O just released his third studio album which also happens to be the first mainstream hip hop album to be released this year and this century as well. The album was well anticipated and according to critics it was worth the wait.

Packed with 17 solid tracks and a couple features. He really invested his time to produce this masterpiece as it’s already gaining the praises it deserved. Hip hop heads in South Africa will finally get something to feed their rusty ears and broken souls.

Check the album Tracklist below and take a moment to appreciate the artistic creation and f art in the form of cover art. Pdot O – cold waters. 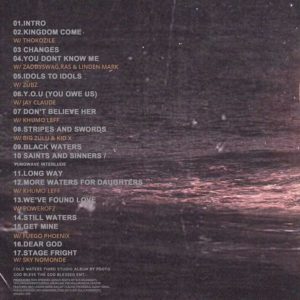