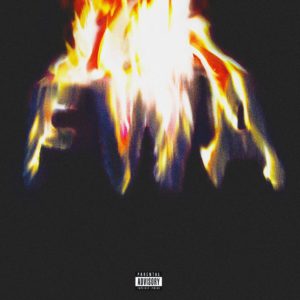 Yesterday, Lil Wayne fans were granted a major quality of life change, with the rapper finally uploading his Free Weezy Album onto Spotify, Apple Music, and more — for some context, the project was originally released as a TIDAL exclusive in 2015. And while the album isn’t exactly new per se, FWA does feel worth of some renewed attention, especially given the quality found throughout. Off the bat, Wayne opens the project by swinging for the fences with “Glory,” a track that recently got a new video in honor of the re-release.

Lyrically, “Glory” is exactly the sort of showing that solidifies Wayne as one of the greatest rappers of all time, a three verse onslaught of clever bars filled with wordplay and punchlines. “Unload the Glock profusely when sortin’ out confusion,” he spits. “Your motor mouth keep vroomin’, I’m goin’ Tony Stewart / I’m on the fluid, I’m ruined, I’m cold as Boston Bruins.” Bonus points for a hockey reference, a rarity in the rap game. In case it’s been a while since you last spent time with Free Weezy, be sure to seize the day and adjust your playlist accordingly.