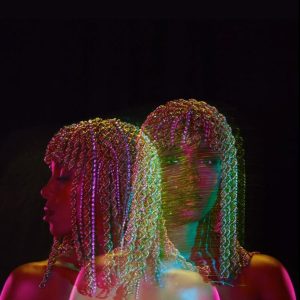 Kelly Rowland – Crazy. Destiny’s Child icon Kelly Rowland rolls on with her solo career as a pop princess. Just days after sharing with fans that she had a new single on the way, Kelly drops off “Crazy,” her uptempo jam that is perfected for the club scene.

This song is prime for a dance challenge of some sort, so don’t be surprised to hear this one storm social media platforms in weeks to come.

Crazy” follows Kelly’s release “Coffee” where the singer belted out sensual lyrics about just how she likes things to go down in the bedroom.

Apparently, she’s not all talk but all action, because she recently revealed that she and her husband Tim Witherspoon are expecting their second child together. Congrats to the happy couple and stream “Crazy” by Kelly Rowland before dropping your thoughts.