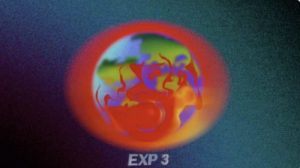 A-Reece, widely considered as one of the best wordsmith in the country recently released Residual Self Image alongside Ayanda Jiya as the lead single off the Paradise 2 project.

If EXP 3 shows any sign, it is the fact that A-Reece is coming with 6 pallbearers for the Paradise 2 album that drops at any moment.

Other A-Reece Songs : A-Reece – In His Image