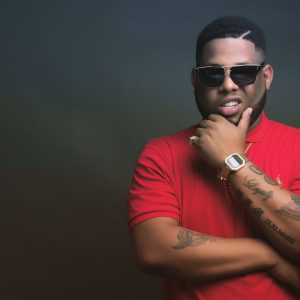 In the video, a young male is seen in a compromising position with an anonymous lady.

Social media users have been debating whether the male seen in the video is the popular singer.

It is unknown the source of the video, but it appears it was uploaded on Snapchat and whoever wanted to leak screen recorded it and began sharing.

Cardi B Files For Divorce From Offset: Report