Rapper And Producer cMobb Set To Drop New Song With Rachi Xtndo. Just in case you couldn’t catch the update earlier, buzzing Ghanaian rapper and producer Carter Mobb also known as CMobb announced the arrival of new music after a long while. 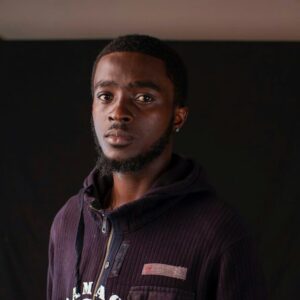 The self made rapper and producer who recently released an instrumental album had gone quite to cope with the covid-19 pandemic and the lock down but after the long wait is set to drop something memorable. Not much was said about the upcoming song but we get to know it’s title and it’s guest feature. 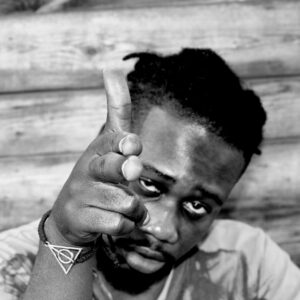 His versatility plays a major part in defining his unique sound with relentless vibes,Also gained popular streets credibility regarding to his vibrant music with the connection of the people and true life related stories.

With CMobb and Rachi Xtndo teaming up, nothing is to be expected aside fireworks. Get ready to cope it but stick with us for further details including release date and streaming or download options. Rapper And Producer cMobb Set To Drop New Song With Rachi Xtndo.

according to this
terrible wildlife toll

Screenshots : Check Will Smith’s Furious Reaction To An Entanglement Joke On Instagram