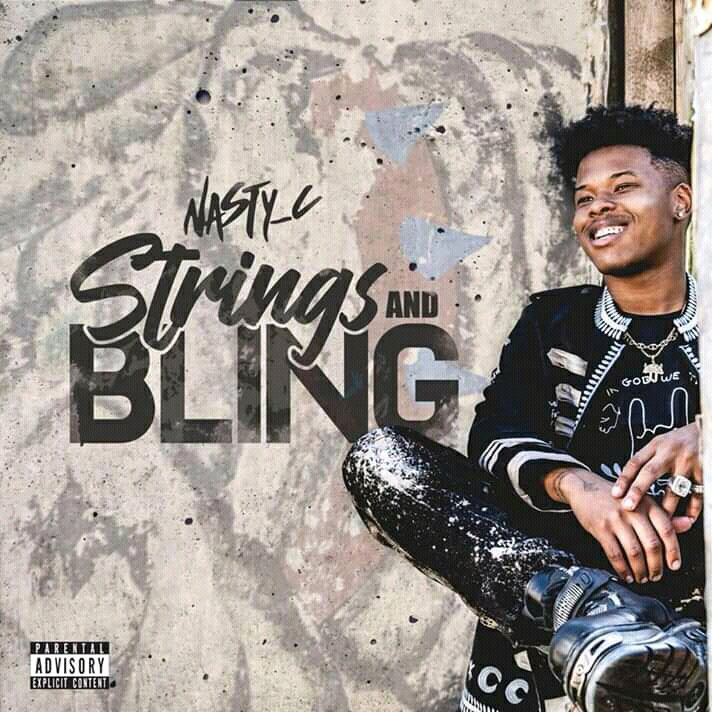 Strings and Bling is the second studio album by South African Hip Hop and rap artist Nasty C. It was released by Universal Music Group on July 6, 2018.

The album has been praised as one of the best rap albums of 2018 in Africa.

Time Live, a South African news website, noted, “Strings and Bling is worth your money and time and is the best Hip Hop album of 2018 in South Africa All the songs on the Album went Platinum or Double Platinum The album itself going Triple Platinum”.