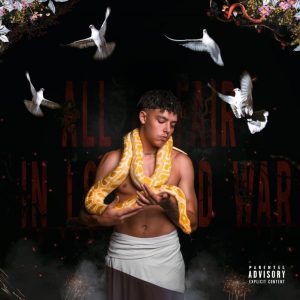 It comes in with about 14 tracks in total with features from the likes of Costa Titch, Yanga Chief, CKay, Frank Casino. burningforestboy, Focalistic, Nadia Nakai and Riky Rick.

This mixtape really came as a surprise to fans when it was first announced and also showcases J Molley’s range plus growth as an artist. Start off your weekend right. 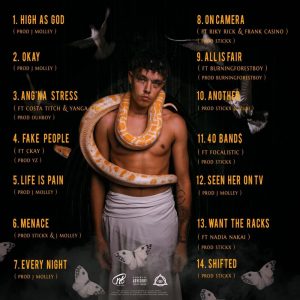