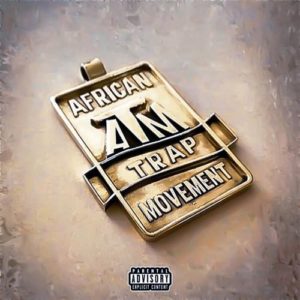 Take a listen below and tell us what you think about it later. African Trap Movement – Trapping Outta control.